A Queen is not simply born. She is forged by sheer will and suffering. How far will Lady Hel go to right Odin’s wrong?

The seeds of revenge start with a simple act.

Get acquainted with Lady Hel, the daughter of Loki, as Odin strikes the first blow in HELL FOR THE HOLIDAYS.

Then in HELLISH, the prequel, travel with Hel as she’s cursed to look for her one true love that died long ago.

But even love comes with consequences, and quests for revenge in HELLBENT. All is well until both Lady Hel, the Goddess of Death, and Thor show up in Midgard.

Now, in HELLTOWN, gods are pitted against gods, and Loki might be the only one that can be trusted.

When the Dark Elves rise to enslave humanity, a human champion and her friends join the fight in HELLBOUND. It’s all or nothing in this game of the gods.

Read this action-packed and thrilling series. 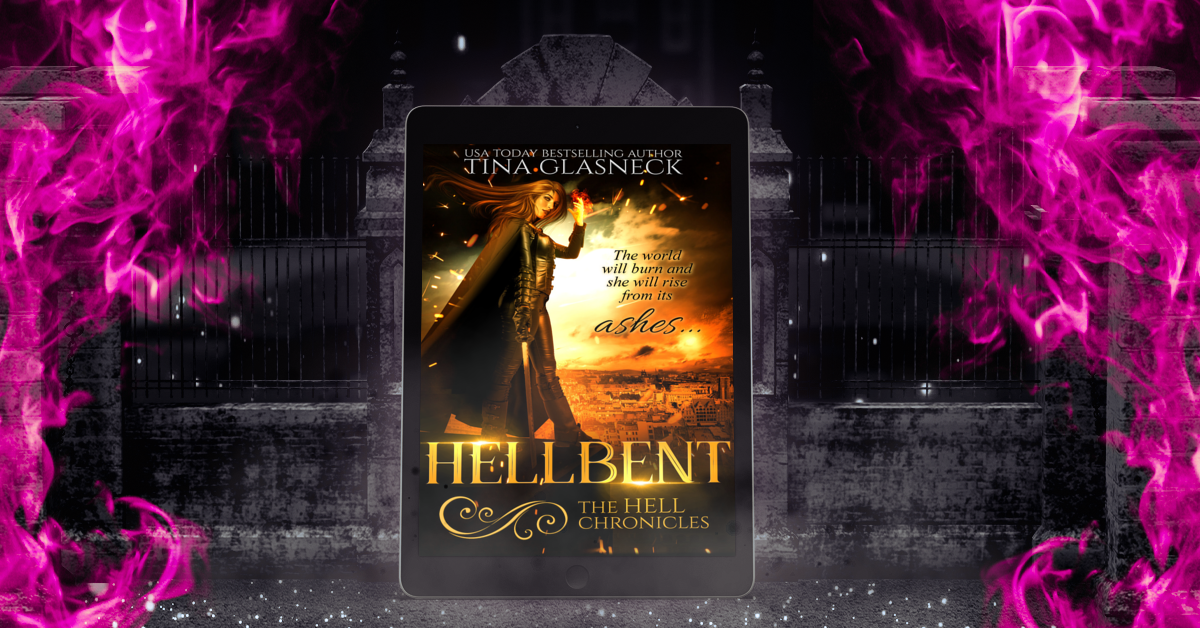 Fans of Norse mythology, new adult fantasy,  and urban fantasy with romantic elements, who enjoy tales that include Thor, Loki, Odin and Freyja, will enjoy this epic adventure, where more than just the worlds are at risk, but also the end of the gods.

Don’t miss out on this collection.[/text_block]

“Oh this is such and amazing twist on Odin and Thor’s stories. I loved Sif and her strength that she provides throughout the story. This book has so many twists and turns in it that it will keep you on the edge of your seat. The writing is superb and the flow of the story is amazing. The characters are well developed and how the interact with each is so very well thought out. There is action, adventure, suspense, mystery, and of course an amazing cast of characters. This will not disappoint.” 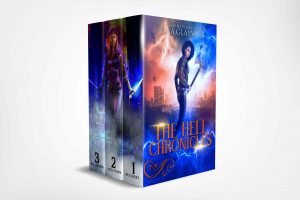 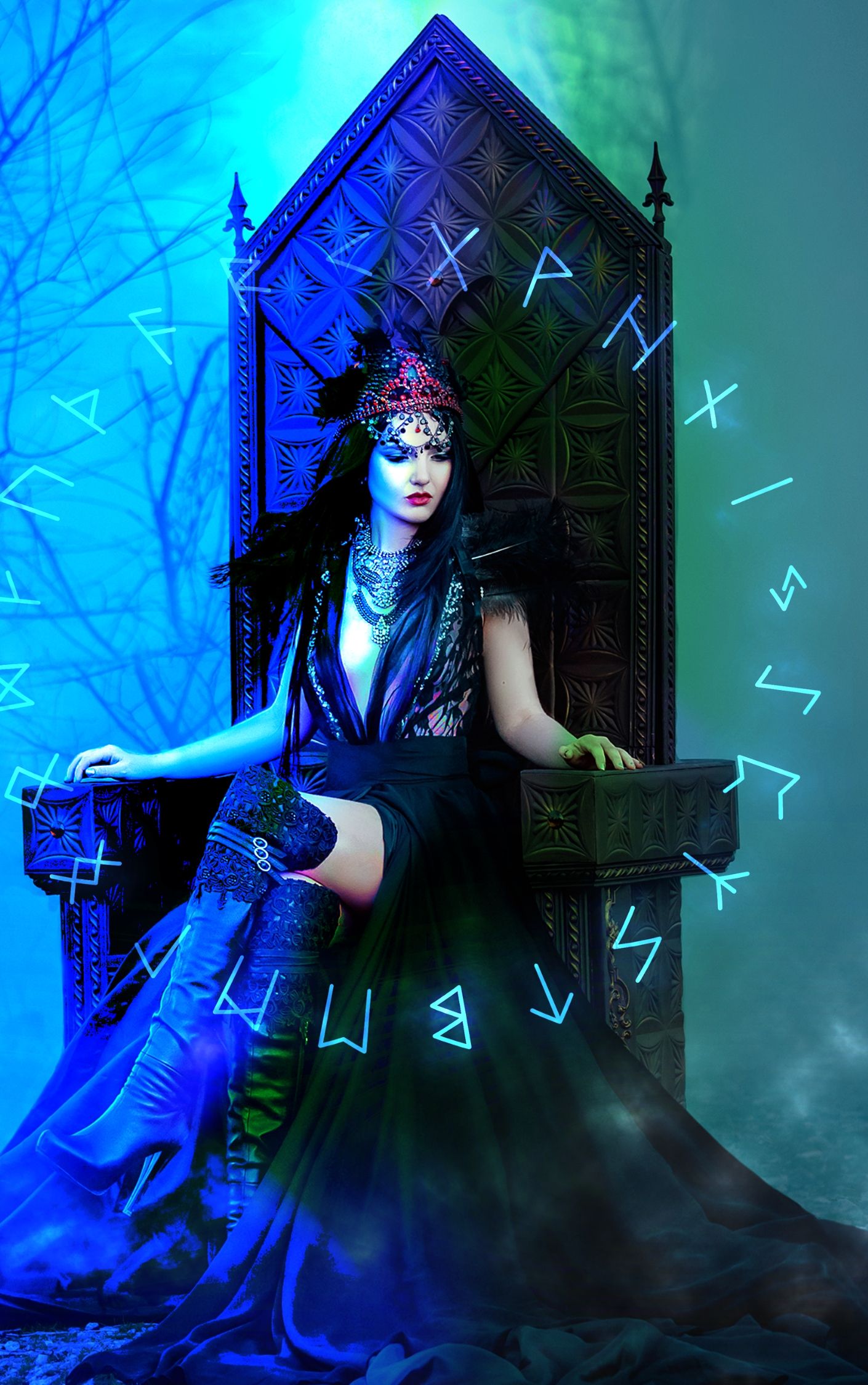 Meet the gods in the Hell Chronicles.

Don’t miss out on this thrilling series. Click a cover and start the this epic adventure now! 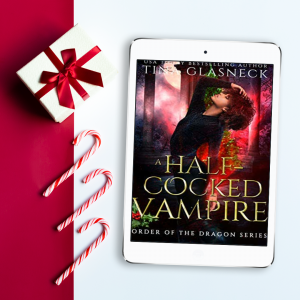 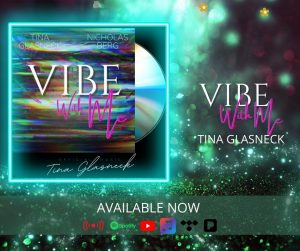